2016 Barolo and 2017 Barbaresco: must-haves for every wine connoisseur 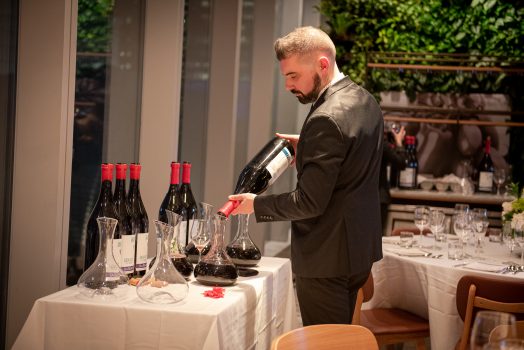 Back in February 2020, the Consortium flew to New York City with over 200 producers of Barolo and Barbaresco to partake in the largest appellation tasting ever organized in the United States.

The two vintages released in 2020, according to the production rules established by the Consorzio, were the 2016 Barolo and the 2017 Barbaresco. These two stellar vintages were poured for an ecstatic crowd of 800+ buyers and journalists and 500 consumers during the first Barolo & Barbaresco World Opening (BBWO). 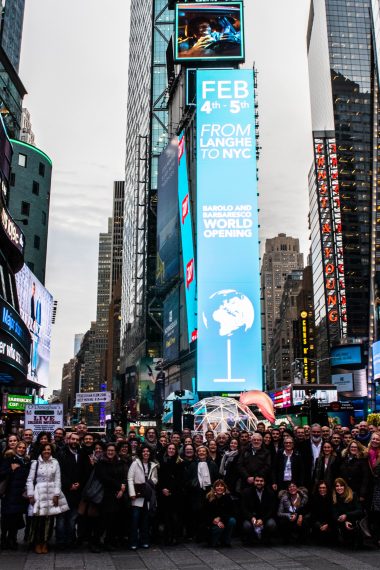 These outstanding scores are the resulting combination of analytical data and massive tastings by MWs, sommeliers, wine critics and judges from around the world that took place both in Alba during Nebbiolo Prima and during NYC’s BBWO World’s Best Palates tasting.

In fact, the harvest assessment of climate, grape quality and technical data made by the Regione Piemonte’s Agricultural Department and the University of Turin gave five stars to the 2016 vintage and 4.5 stars to 2017.

Confirmation of the unquestionable quality of the two prestigious Nebbiolo-based wines came throughout the year as leading US wine critics tasted the newly released vintages and dispensed several 100/100 points to many Barolos and various 95+ to Barbarescos.

What the critics say

“In so many ways, 2016 is all about being in the right place at the right time for Barolo. An ideal growing season with all the prerequisites for a great vintage comes at a time when so many winemakers are in their primes, past the stage of experimentation and settled into their own personal styles. The result is a vintage full of truly spectacular, breathtaking wines that captures all the pedigree that Nebbiolo and Barolo are capable of.”

“None of these hot-vintage 2017 wines tasted overtly jammy or soft. This is a great testament to the ability of Barbaresco growers to brave changing weather patterns and adapt to adverse conditions. I remain impressed by the vivid and articulate fruit flavors, the intensity and overall balance presented in these wines.”

Nothing else is left to say except for: go grab a bottle of these amazing wines as you will be hearing about them for a long time to come! 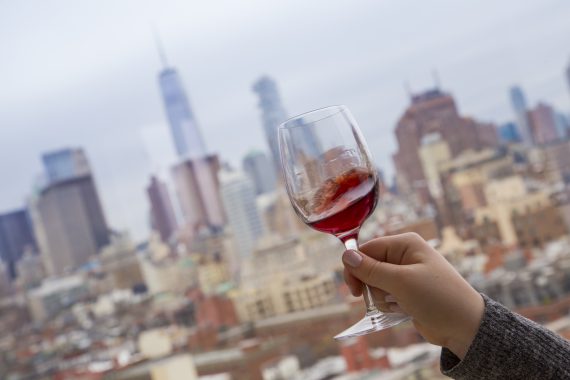