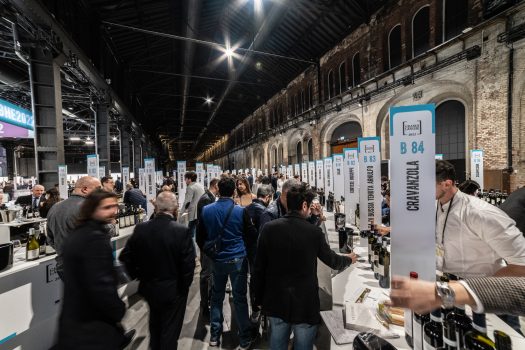 Over 240 wineries ready to preview the new vintages of the DOCG and DOC of Langhe and Roero for the second year in the spaces of OGR Torino on Monday 30 and Tuesday 31 January 2023.

The link with the territory and the city of Turin is strengthened.

New to this edition is the participation through a large tasting table of the Consorzio Tutela Nebbioli Alto Piemonte. The intention, in fact, is to reach out to other territories to better represent the entire Piedmontese wine region.

At the opening of the two days, the second edition of CHANGES will be organized with a focus on the ethics of the world of work, in the vineyard and in agriculture in general; theme on which the Barolo Barberesco Protection Consortium is already working through a shared project with some local stakeholders.