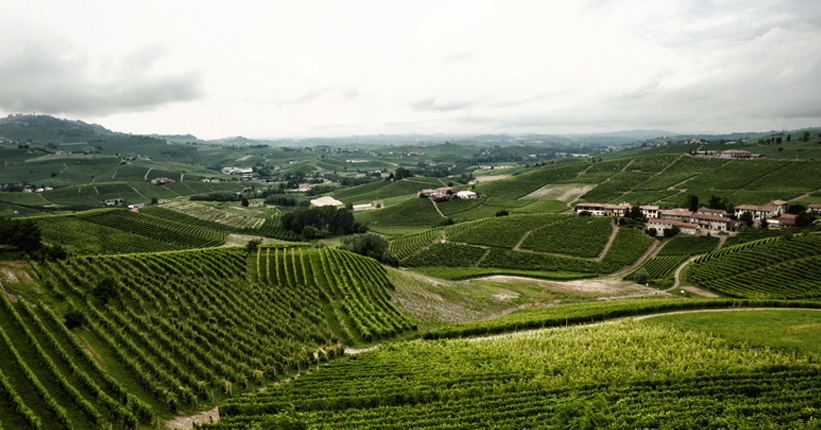 Alba, April 14 2021 – Between April 7th-8th there has been a drop in temperatures due to cold drafts coming from Northern Europe, which caused frost across the region. After careful assessment, the Consorzio can confirm that:

-late-budding varieties were not affected by frost.

-Nebbiolo conditions appear to be heterogenous across the various appellations and the damage is hard to establish at the moment, due to the irregular phenological phase in the vineyards. Therefore, it is possible to see both damaged and healthy buds on the same vine.

-the mostly affected vineyards are the ones at medium altitude, where bud burst already took place. In internal and south-facing vineyards the damage was very limited.

Overall, it appears this early spring frost only affected a few vineyards and did not impact the whole production area – contrarily to what occurred in 2017, when late April frost affected more areas at all altitudes. After a first inspection, we do not believe the vintage will suffer from significant production drop due to recent freezing temperatures.