The gem from Verduno 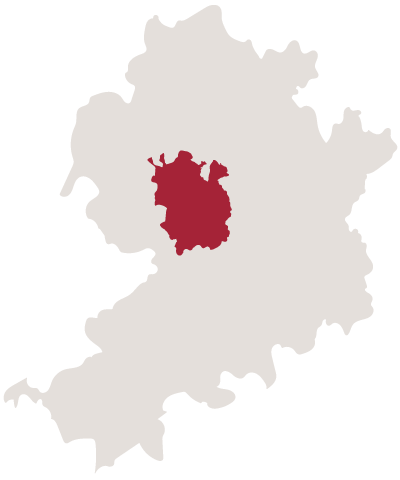 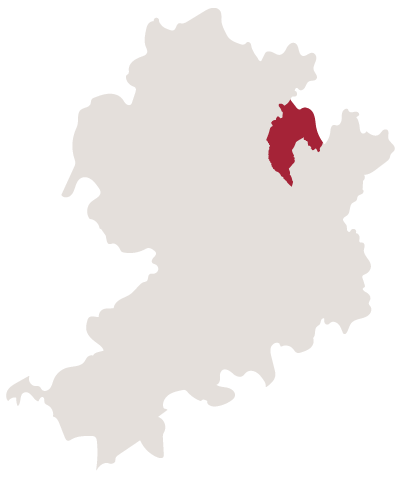 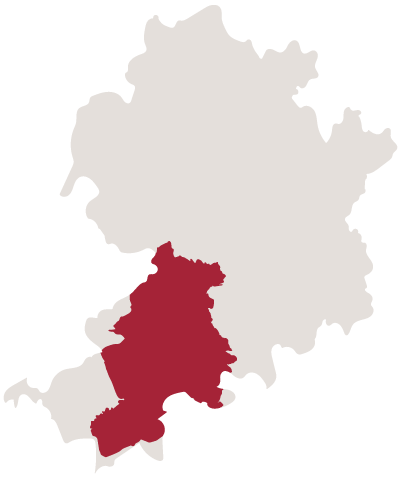 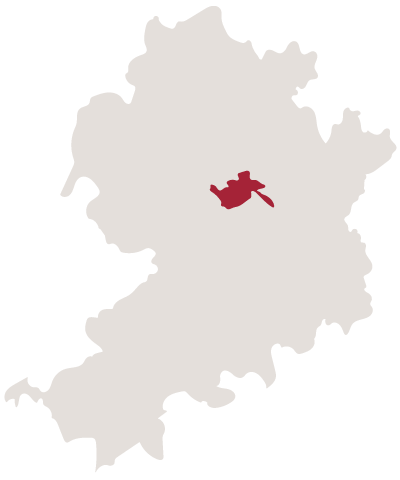 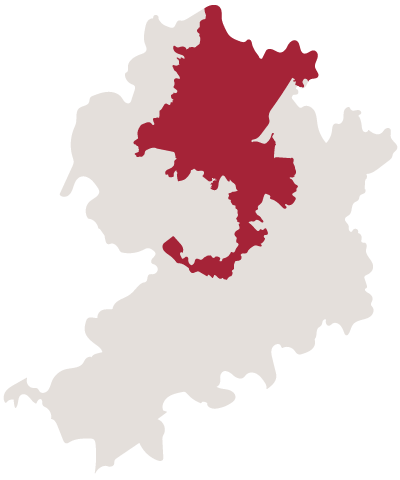 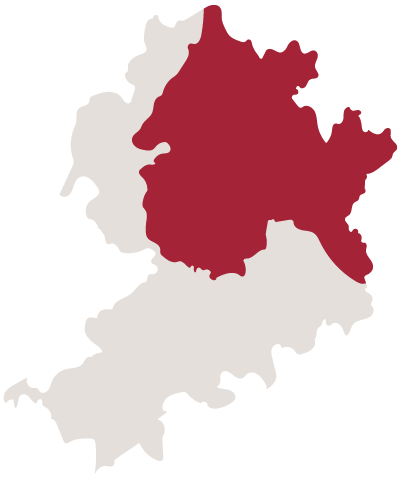 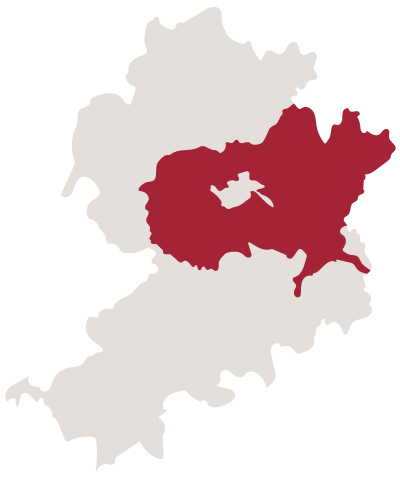 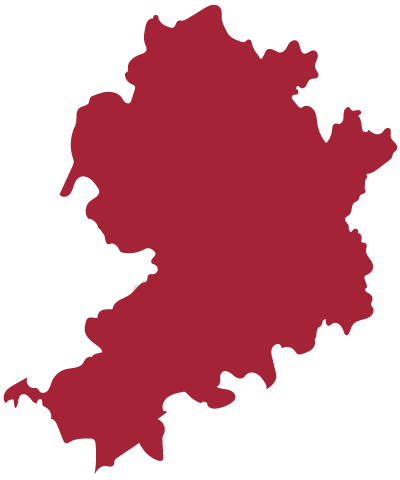 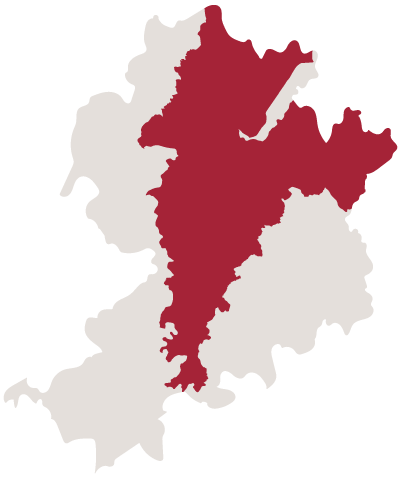 This wine is produced in just a few hectares of vineyards to the west of Alba, in Verduno. It was originally vinified in the cellars of Verduno Castle where King Carlo Alberto also performed his enological experiments on Barolo grapes during the 19th century.

Used as an adjunct in blends with other varieties of grapes for many generations, it has been vinified alone now for several decades, quickly acquiring many fans

The commune of Verduno and part of La Morra and Roddi.

Delicate ruby colour with highlights that range from violet to cerise and a fine balance of acidity and tannins that render it gracious and fresh to the palate while maintaining a good structure. It needs to be drunk young when the flowery and fruity notes, including violets and cherries, are at their best. After moderate ageing spicier notes including white and green pepper can be appreciated. 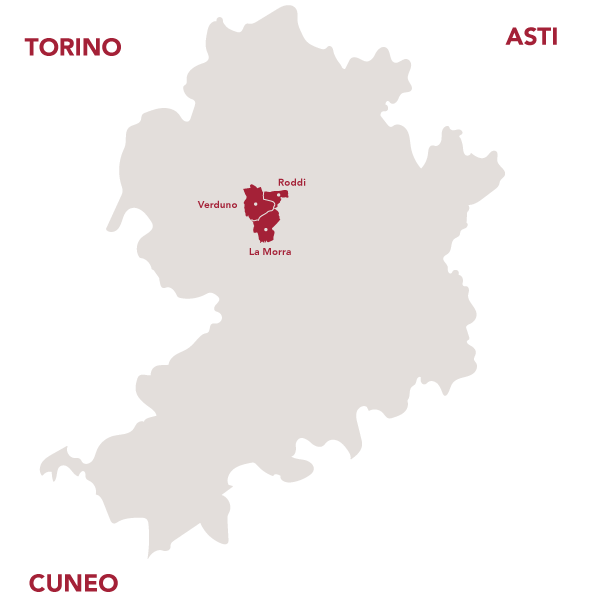