Budburst: Late April
Flowering: Late June
Véraison: August
Ripening : September
Harvest: Late September
Pruning system: Guyot or mixed system with one fruitbearing cane
The origins of this prestigious varietal are lost in the mists of time. For a long while, it was thought that the Pelaverga vine stock had been imported to the area from the hills around Saluzzo by the Blessed Valfrè, a priest from the Langa village of Verduno who was also chaplain to the Sabauda Royal Court of King Vittorio Amedeo II, at the beginning of the 18th century. This would seem to indicate a common origin for both types of Pelaverga: that produced in the Langa and the Saluzzo version, which was so highly prized that the Marquess of Saluzzo, Margherita di Foix, used to send it to Pope Julius II to obtain favours.

However, during the 1980s, research on the wine began to point to fundamental differences in the two Pelavergas, which were subsequently confirmed by further analysis of their sensorial characteristics, and the properties of the vines. They are now considered to be separate cultivars, the Verduno version having assumed the name ‘Pelaverga Piccola’, from the 1990s onwards. Ignored for generations, Verduno’s Pelaverga was rediscovered by a group of producers during the 1970s. Today, it is a much appreciated wine possessing as it does some highly original characteristics and a lovely spicy aroma. The grapes are particularly crunchy and tasty when eaten raw. 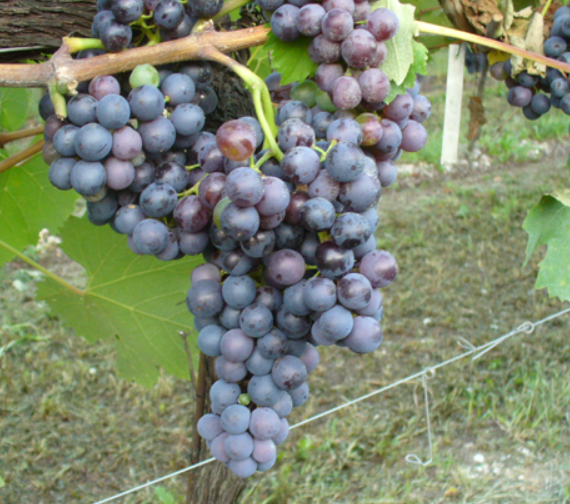