The origins of Arneis (a word which means insolent or troublemaker in local dialect), a white grape vine, are unknown but undoubtedly very ancient.

Fifteenth century documentation mentions it as existing in the Roero, which is still the area of main cultivation. After many centuries of popularity, this varietal was heavily hit by the wine crisis and depopulation of the countryside that occurred during the inter-war period. Towards the end of the 1960s, Arneis was nearly lost, cultivated in only a few rows within Nebbiolo vineyards because the sweetness of its fruit attracted hungry birds, keeping them at bay from the more remunerative Nebbiolo.

It was thanks to the entrepreneurial know-how of a small group of producers, who realised that a good white wine among so many reds was necessary to the area, that Arneis was saved from extinction and production recommenced. Part of Arneis’ recent success is undoubtedly due to careful selection of clones which has significantly improved its quality. 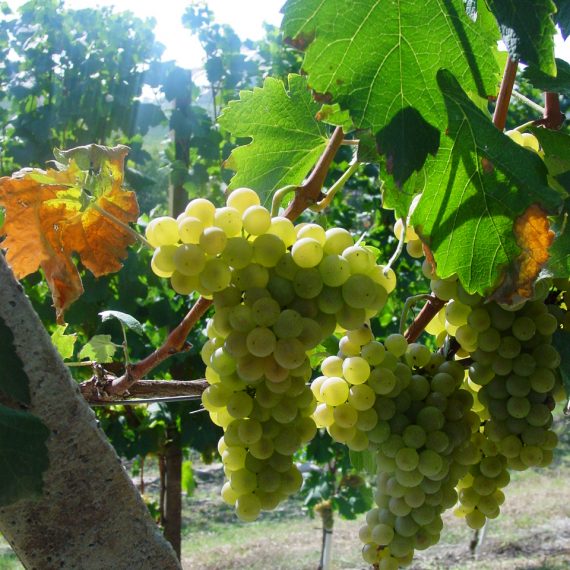