According to experts, Favorita grew originally in Liguria and came to Piemonte during the frequent trades between the two regions. This grape found its ideal terroir on the sandy Roero hills and later spread throughout the Langhe as well.

After a difficult period due to the depopulation of the countryside after World War II, Favorita went through a fortunate moment in the 70s and became another of Piemonte’s great whites thanks to the work and passion of young winemakers and the curiosity of consumers.

Farmers also call it  “Furmentin” (wheat), because of its colour. 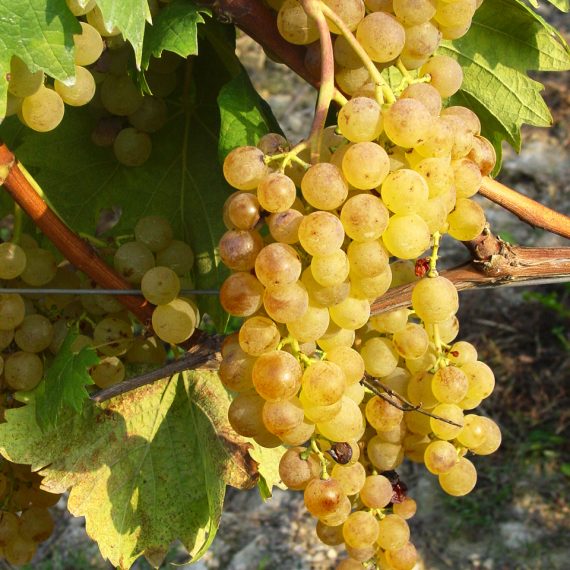